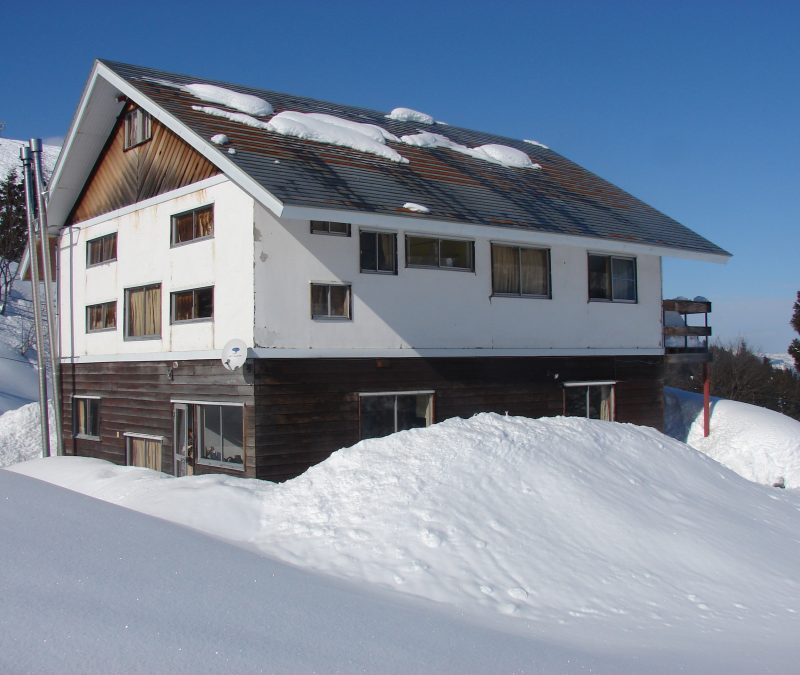 A Weekend Trip to Ishiuchi, Japan in 1988

(A comparison of pricing and services from 1988)

As is usual on a Friday night in Winter, Tokyo’s Ueno Station is crowded to overcapacity with skiers heading for the varied and wonderful ski areas of Japan.

I was grateful to my Japanese host for having had the good fortune to obtain for me a reserved seat on the Shinkansen, the Bullet Train, although my seat was in the non-smoking section of second class, it was clean with a white head rest. After much lining up waiting for the train, juggling my skis I managed to hang them from the overhead luggage rack, which was already bulging with backpacks of all kinds and sizes. People were settling down to the rather fast journey of just over one hour and ten minutes. Punctually at the scheduled time, to the second, the doors closed and we started from the underground station, shortly hit the surface and accelerated quickly to the cruising speed of around 200 kph. Girls pushing trolleys along the corridors selling preserved squid, beer, ice cream and tea were having a hard time maneuvering their wares through the overcapacity crowd of some 3500 people on the 12 car train. There was also a dining car serving hot food, but it was such a struggle to get there and back, I did not bother.

During the trip we passed through the great Kanto Plain and headed for the mountains gleaming with snow in the distance and rapidly approaching. Shortly we headed into one of the longest rail tunnels in the world, some 20 km through the dividing mountains emerging on the West side to a land completely covered with snow, still doing some 200 kph, but already slowing to stop at Echigo-Yuzawa Station, the hub of the area which is the size of a large airport and handles some 5 million people a season. The rush to get off and pass through the ticket gates and outside to the buses, taxis and hotel cars carried me along to where our small bus from S.T.I. SKI LODGE was waiting to pick us up. After a short time we arrived at the parking area and transferred to a snowmobile for the short ride to the ski lodge. Since this vehicle could only take two persons plus some skis and luggage in a towed sled, the others went up on the chair lift and walked the short distance to the lodge from the top of the lift. By this time it was already 8 pm and skiers were everywhere having fun under the floodlighted runs. The lights remained on till about 9.30 pm, when it was time for a hot bath, a drink at the bar and to bed so we could start early next morning.

Japan has one of the largest ski populations in the world, with some 12 million registred skiers, and countless others just doing the sport casually. The Ski Association of Japan is very well organised and conducts ski schools for beginners and experts as well as training for ski instructors, races, and many other facets of the sport which is supported by them as well as innumerable corporate and equipment sponsors. With over 3000 ski resorts ranging in size from small one lift, single owner areas to giant resorts owned by some of the leading and biggest corporations in the country, skiing is indeed BIG business in Japan, which also has one of the biggest ski equipment industries in the world and is the worlds’ largest importer of ski equipment as well. Ishiuchi, part of the town of Shiozawa, located in the state of Niigata, is one of the most popular ski resorts in Japan, with an average of some 2.5 meters of snow on the ground and a seasonal fall of some 20 meters. Some 34 chair lifts from single to quad ranging in length from 178 m to 809 m take care of some 15000 skiers crowding the slopes on a week-end. Some 250 hotels and lodges take care of this crowd featuring everything from luxury suites to bunkrooms, with our own S.T.I. lodge being one of the smallest, holding only 32 persons in 8 rooms of four per room. This is the only ski lodge in the whole of Japan owned and operated by foreigners, thus they are able to say they cater to some 35 nationalities annually, mainly foreigners living in the Tokyo area.

From the lodge, we ski down to the ski lift to start our days’ activities, waiting lines this morning are not too long, and in five minutes we are on the lift, this is the first high speed Super Lift with a quad chair, my three lift companions are too shy to speak to a foreigner, but smiles say a lot. The weather is good, with clear sky and about a foot of fresh powder on the groomed slopes, which are kept in trim overnight by a team of European built slope grooming machines. There certainly is no need for snow making equipment in this area, as there is usually enough snow to last well into April giving us about a five month season. A trip to the top is scheduled for this morning, this being some 920 m high. The ski lodge is located at about 400 m, whilst the highway and road are only at about 200 m, there is snow as far as the eye can see on this clear day, with not a single bit of bare ground visible. Mountains are all around, some very steep and undeveloped, others crowded with ski lifts and skiers, as there are some 30 ski resorts in this valley, including on of the largest in Japan, Naeba, holding some 35000 persons at peak times.

Echigo-Yuzawa is also a hot spring town with many hotels open year round for bathing in the mineral springs, our lodge has no natural hot water, but we do have two deep Japanese baths for after skiing relaxation to take the tensions of the day out. This area has been immortalised by the famous Nobel prize winning writer of “Snow Country”, Yasunari Kawabata, who admired and was inspired by this country many years ago. The two major villages of Echigo-Yuzawa, Ishiuchi and Shiozawa have a combined year round population of some 20000 persons, but swell at peak winter times to some 120000. After lunch at one of many small restaurants on the slopes serving anything from steak to ramen, with curry rice and spaghetti being very polular dishes, its time to hit the slopes again. We dodge the crowds of skiers, who take their sport very seriously, wear the latest colorful clothing and best equipment. Even if their ability is limited they make it up in enthusiasm and daring not readily seen on Western slopes, with even beginners tackling 30 degree slopes, or at least trying to get down. The ski patrol is made up of permanent employees of the ski lift companies, of which there are some 6 in this area, but only one day pass is needed to cover all lifts and is valid to 5 pm. After that a night ski pass is available for skiing on those slopes with floodlights, usually to 9.30 pm. At around 5 pm its back to the lodge for a rest and dinner, and then out again after for a few more hours of skiing. With a clear night and no wind its pleasant skiing in relatively warm temperatures only about 1 degree below freezing. Even in day time the temperature only rises to a few degrees above freezing. By Sunday afternoon we are all tired out skiing, even with the previous night being early to bed, as there is no night life at all other than what one can make of it in the lodge amongst the guests. Then its time to pack and head back down to the station for the return trip to Tokyo. As usual the station is crowded with skiers, mostly leaving, but still some are arriving the start their holidays during the week when the slopes are not so crowded and much better for skiing. I counted 65 rides for the week end and used up two day tickets and one night ticket, so I feel I got my moneys’ worth this week end, and a sunburn as well.

A recap of expenses for my trip were as follows:

NOTE:
The facts and figures given may be slightly different as of 15 DEC 2018, but the joy of skiing in today’s world is still the same as ever, enjoy your stay in Japan!

Please visit our blog at: www.stireservations.com/stiskilodge for latest information and reservations. 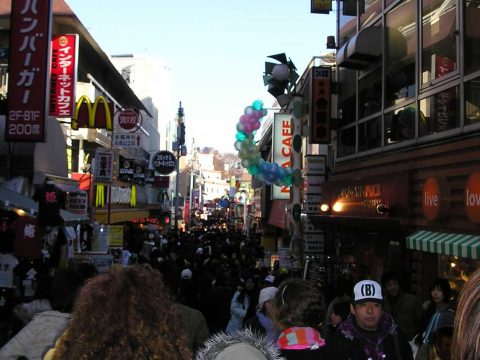 A Quick Trip to Niigata 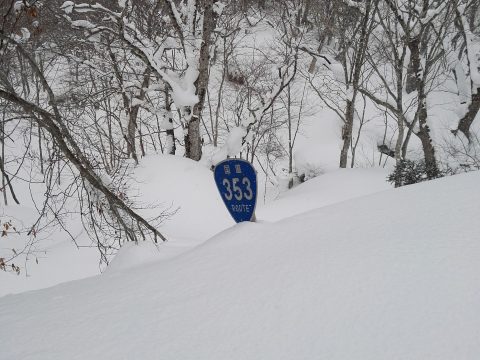 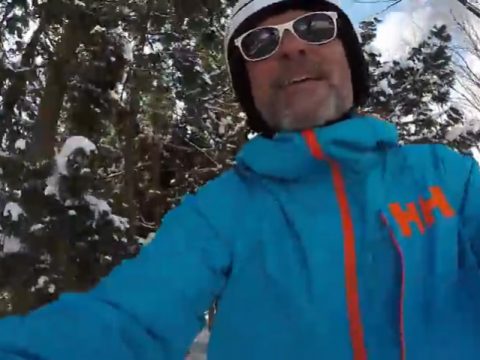