This question comes up alot, as it’s a folk myth that number 8 is the luckiest of all numbers. Well…check out this newspaper clipping and decide for yourself. 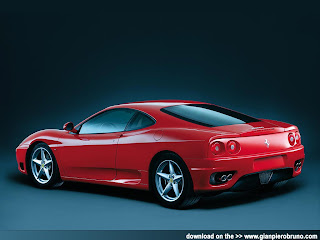 HONG KONG – A businessman died when his Ferrari, with a “lucky” Chinese number plate 888, crashed and burned in a suspected road race.

Chan Ki-wo, a textiles business owner who had already survived one crash, is believed to have been racing at over 100kmh when he lost control of his Ferrari Modena.

Friends, allegedly involved in the race used fire extinguishers to try to quell the ferocious blaze.

One of the few things to survive the blaze was the “lucky” number plate.