Jodi Brunner is a pioneer in the industry, who discovered Feng Shui in the early 90's, leading on a quest to unlock the secrets of this mystical art and science.

Since 1995 Jodi has advised an extensive list of residential and commercial clientele on a wide range of small and large projects in Australia and internationally. Significant commercial clients include Government Agencies, Banks, Hotel Chains, Spa Complexes, multi-storey residential and "Paris End of Collins Street' retail. With consent, Jodi shares her projects and various blog posts. 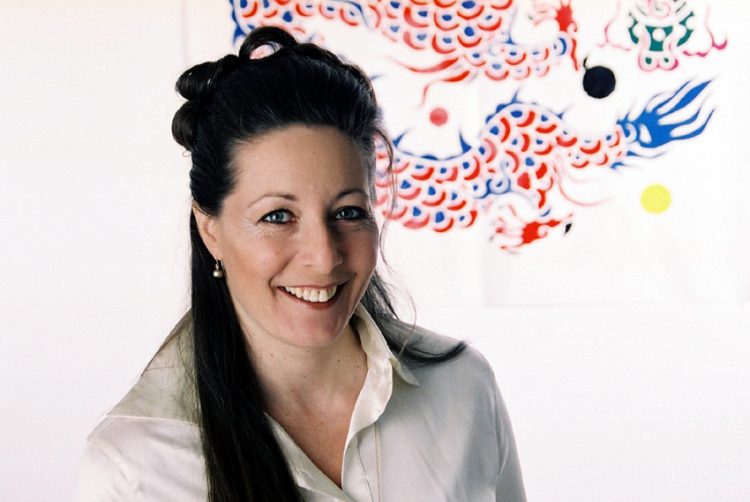 Jodi has been involved in every aspect of Feng Shui as a consultant, author, speaker, teacher, retail Feng Shui shop owner, import/exporter of Feng Shui products, and Feng Shui tour operator. Beginning in Melbourne's Chinatown, Jodi worked with the Chinese Museum to present her unique tours on a regular basis. Then, between 2000 and 2015 Jodi conducted seven Feng Shui Tours to Hong Kong and China. 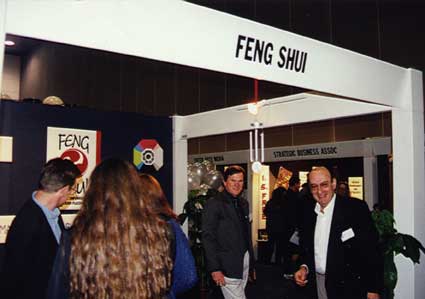 Founder of the FENG SHUI network (FSN) 1998-2008, Jodi reached out to the burgeoning Feng Shui community, and formed the first online international network for all those interested in Feng Shui and environmental issues. All members contributed to promoting the FSN globally and along the way Jodi met many life-long friends and colleagues.

During those ten years Jodi organised several FENG SHUI network Annual Conferences, inviting local and international speakers, many of whom we still see in the Feng Shui community today.

The FSN had a very successful marketing campaign and coveted online directory of consultants, ranking #1 on Google and producing a quarterly newsletter, Sacred Space.

In 2005, after ten years in the industry, Jodi was given the title 'Master of Feng Shui' by the renowned Feng Shui expert and founder of the Feng Shui Research Centre, Master Joseph Yu.

Since 1998 Jodi has dedicated herself to the study of Feng Shui, her students, friends and colleagues at the FSRC as a senior student; being on the committee of many projects developing new courses (particularly in Mian Xiang - Face Reading), marketing strategies and ideas, social media contributions and planning. Jodi was the second President of the Association of Feng Shui Consultants Int'l (AFSC) from 2010-2014, introducing new membership levels, a detailed membership website, the AFSC® Excellence Awards and the concept of Continuing Professional Development (CPD) to the industry.

In her role as president she met regularly to discuss industry issues and standards with presidents from the International Feng Shui Guild (IFSG - USA) and Feng Shui Society of UK (FSSUK ). Together they formed the Global Feng Shui Alliance.

During her tenure at the AFSC, Jodi merged the memberships of the FSN and the AFSC, donating the archives of FSN newsletters and conference videos to the AFSC.

Jodi has shared her enthusiasm and expertise through print media, radio interviews and many television appearances. Having regularly written for Wellbeing Magazine and Easy Feng Shui Magazine, and for Feng Shui Magazines in Russia, Lithuania and the UK, the Asian Executive in Australia, and various other media). 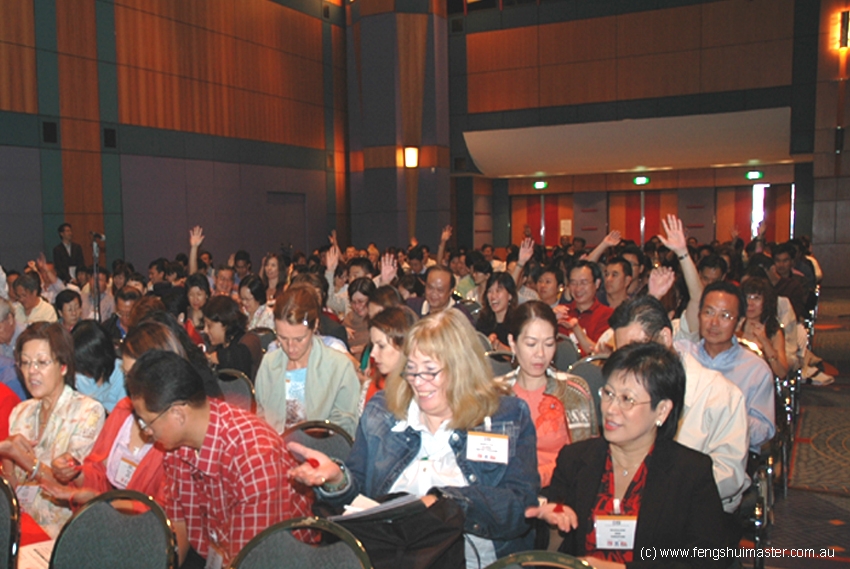 Author of a compact, easy-to-follow compendium of books printed in Singapore comprising Feng Shui Tips for the Environment, Home, Business and Garden; plus 20 Ways To Use Mirrors in Feng Shui (originally printed by Anjian Australia).

Master Jodi has taught the world-class Feng Shui Professional Course on behalf of the Feng Shui Research Centre since 2002 and has written her own courses to enhance the professional training.
For many years Jodi was the only authorised distributor of Master Joseph Yu’s Luo Pan, a Feng Shui calculator which determines the orientation of a building. With contributions from her colleagues at the Feng Shui Research Centre, Jodi authored an accompanying book, History, Use and Care of Your Feng Shui Luo Pan.

More recently, Jodi has created an original design which will re-invent the Luo Pan; it is currently under production. In 2014 Jodi received the Lord Mayor’s commendation for having been in business and contributing to the City of Melbourne’s vibrant business community for 15 years.

In 2015 Jodi purchased a restaurant in the Japanese snowfields and a new adventure began.